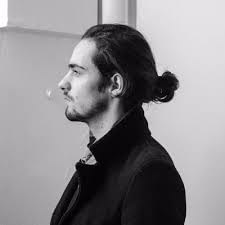 "All is appearance, but join my madness."

If for now the path chosen by Simon CHIRAT captivates me is that at just 23 years this photographer has been able to exhibit his kingdom, epic and truculent, showing an unusual consistency.

With "The Universe", Simon CHIRAT takes us to an effusive cinematographic journey, that of a photographer who composes at our feet a male art under the illusion of women. A mode marked by childhood and his ability to invent dreamlike figures. A current world populated by the female population also usually frequented by males who come under his glance to the status of legendary hero. Frozen in captivating settings, mixing the past with the present of the future composed of a powerful lady, sensual rock with natural elegance. This new fighter with silk armor seems to give appointment to both Lucy Ricardo and Sofia the humanoid robot. No wonder for this passionate mechanic (car, two wheels ...) Admirer of Hemul Newton, Richard Avedon and Irving Penn, Simon CHIRAT seized the fashion photography, playing with gradients, deep black hues and subtle blurs. Photographing with his Nikon that he never leaves, the Angevin works as a true maker to the construction of his Vision of the World. Execution workman and impatient, he shares this first series of ambitious photo with you, this photograph he says "For the human motivation".

Today we are not looking for a subtle art of seduction "Push Pull" but on the contrary we are very inspired by the work of Alex and THOM, Bamby and Yulia Gorondinski that allows our sense to pull towards either the interlocutor and offer him this independence of mind. It is in fact alternating a hot and cold art, to show the audience both the interest of "The Universe" as illusory as inspired by real life.

Awards of the artist

All the artworks of Simon Chirat 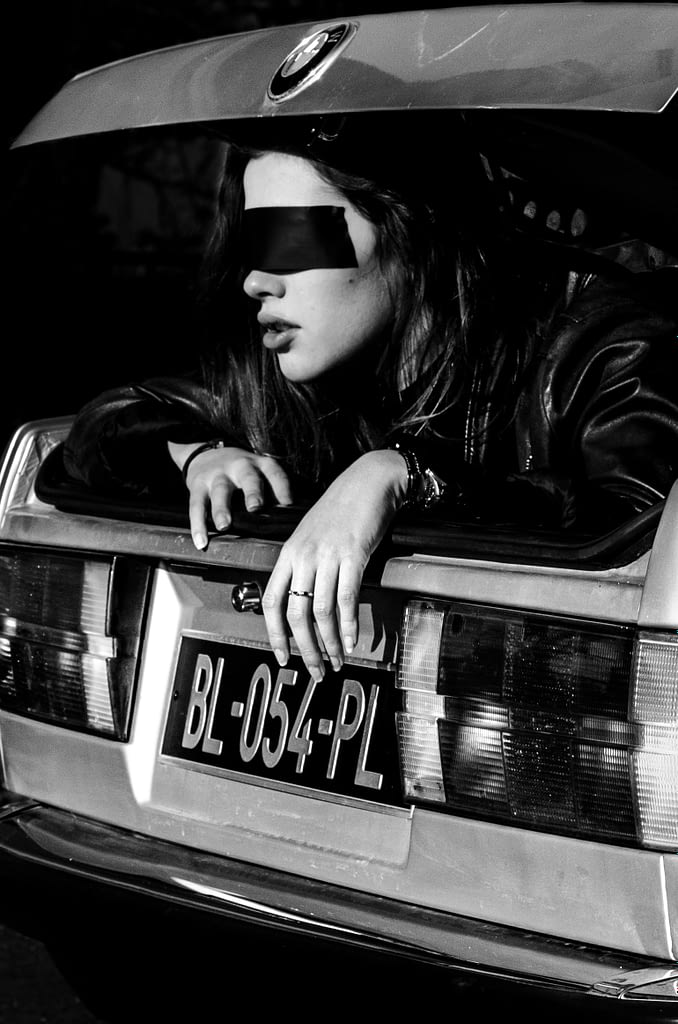 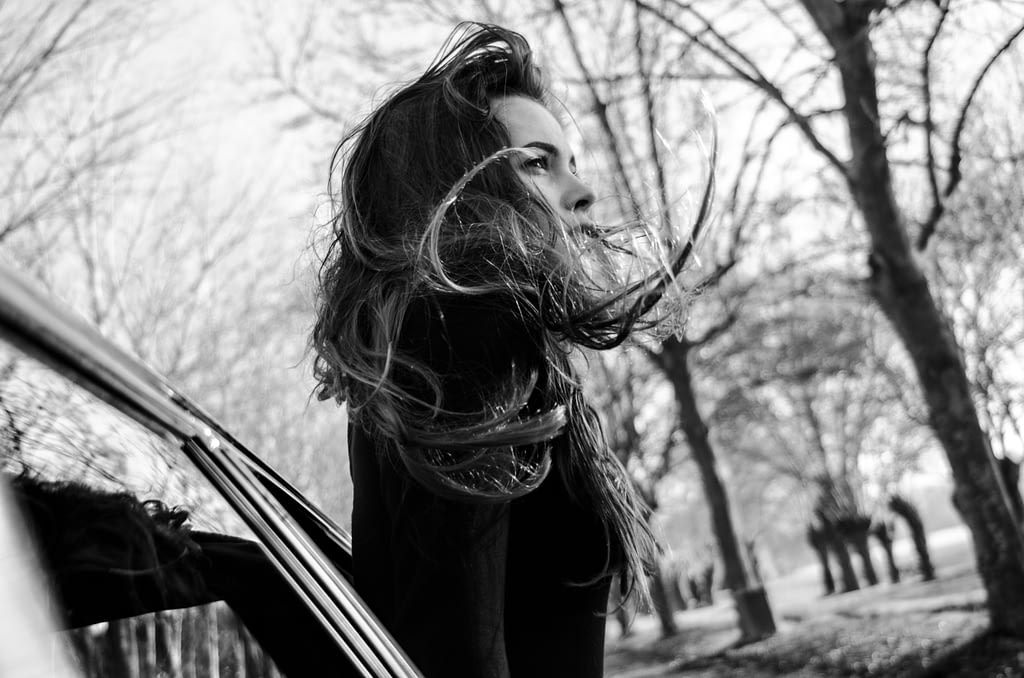 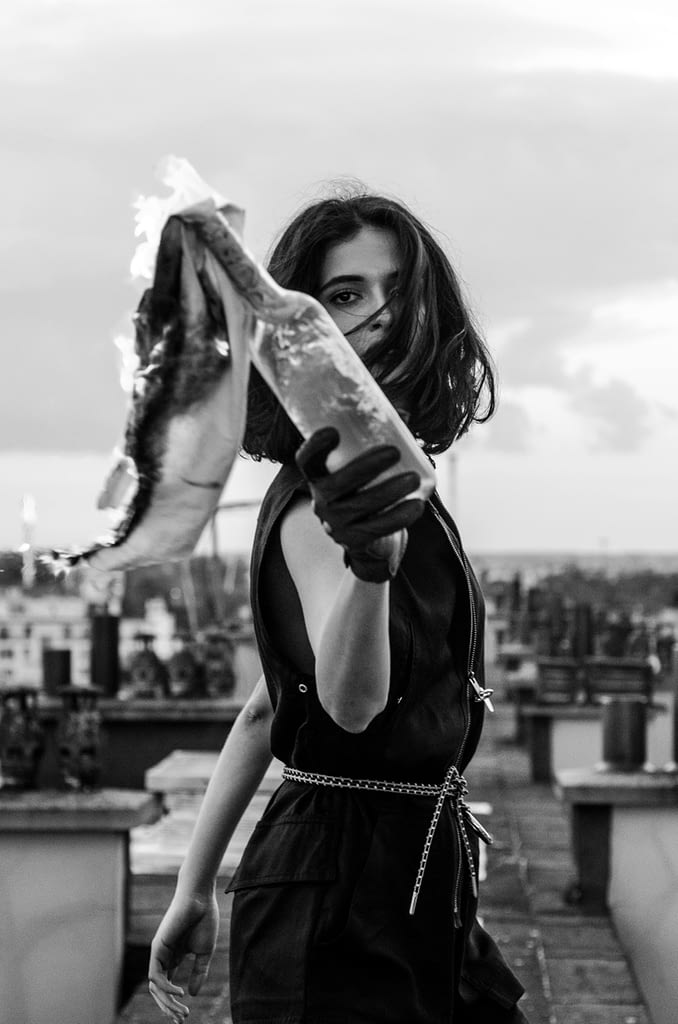 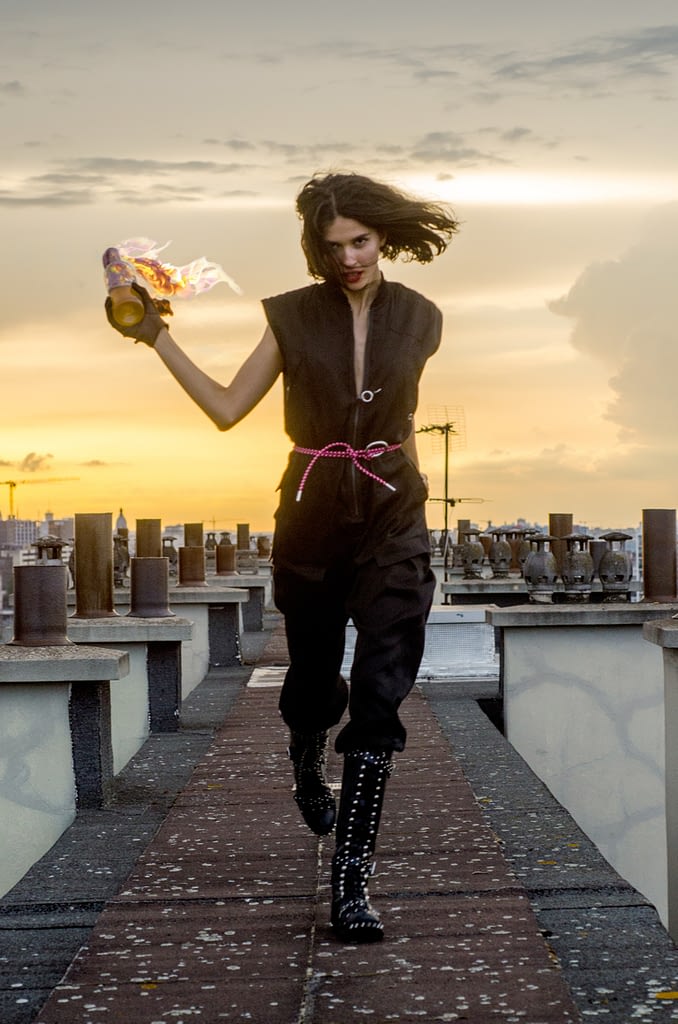 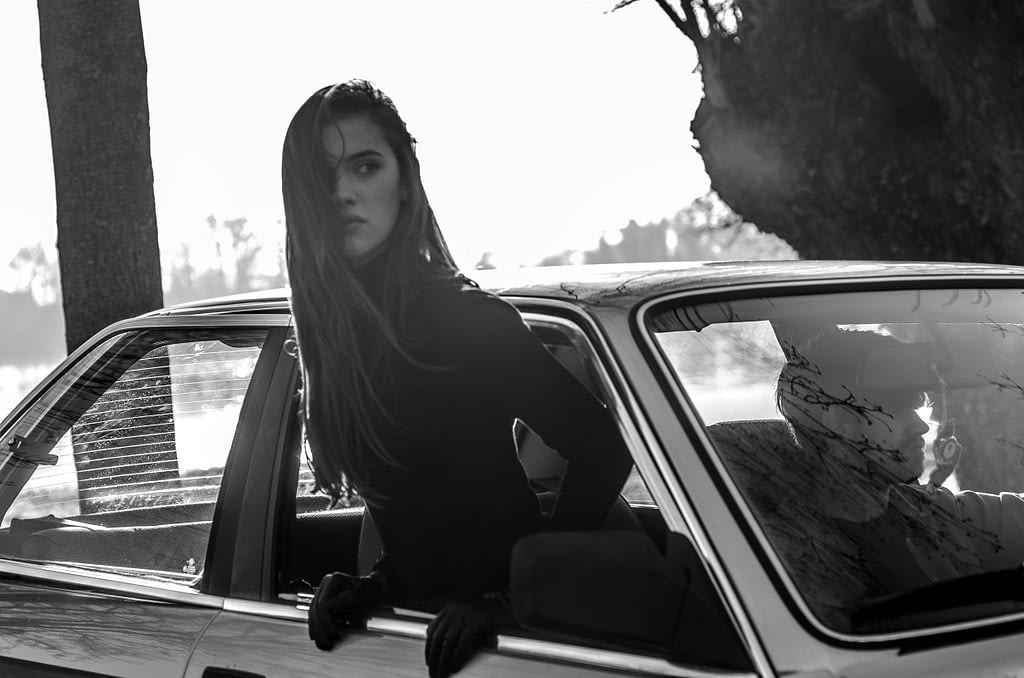 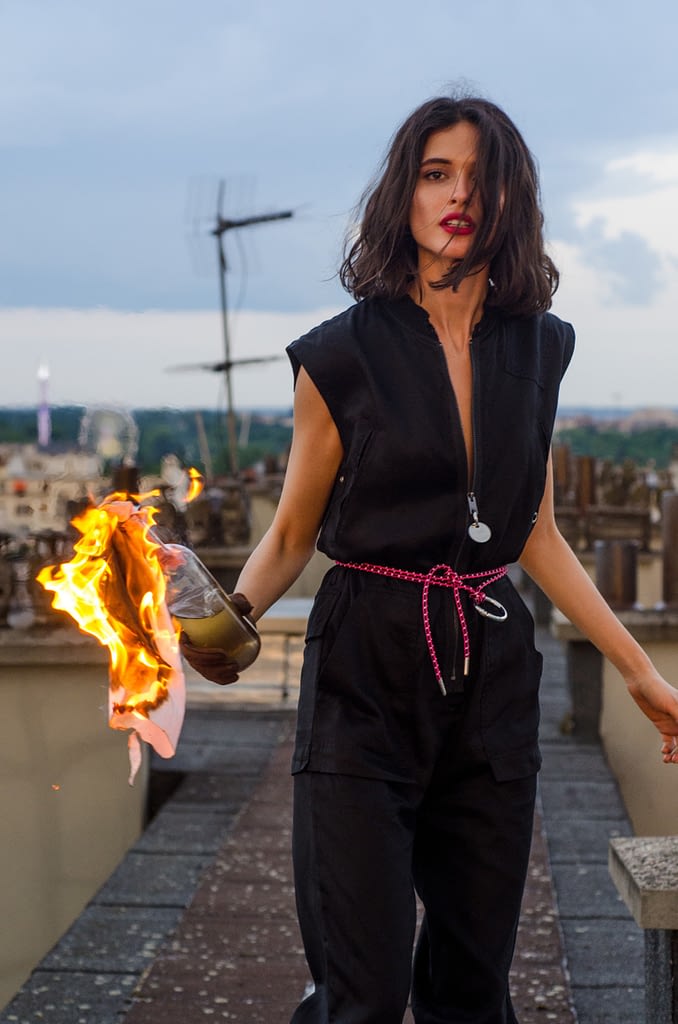 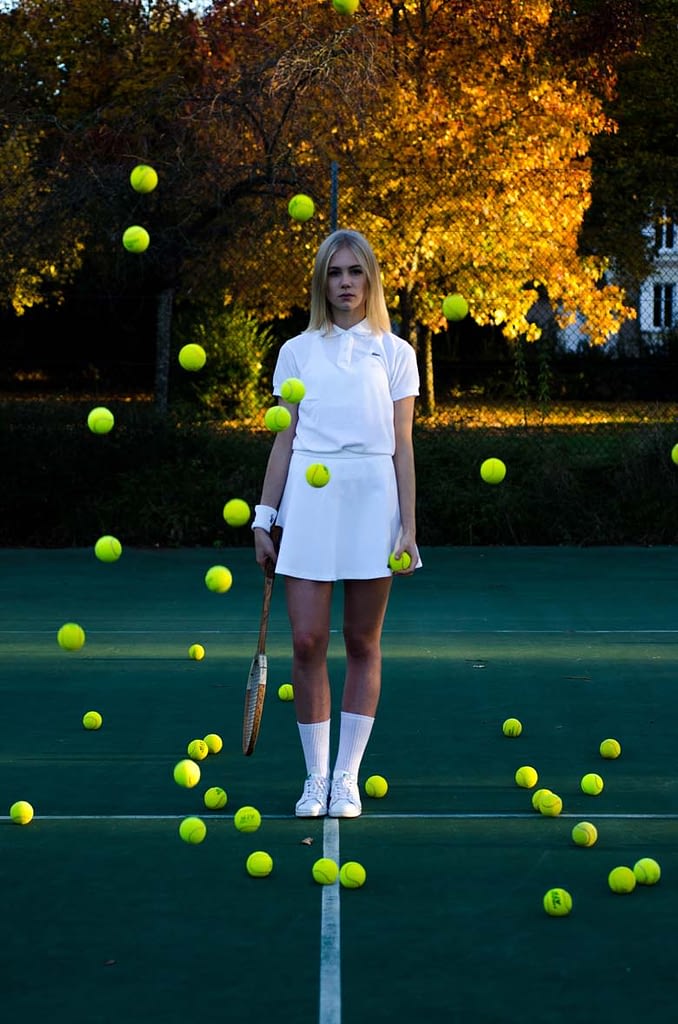 View the slideshow
We use cookies to ensure the best experience on our website. If you continue to use this site, we will assume that you are satisfied.Okprivacy policy